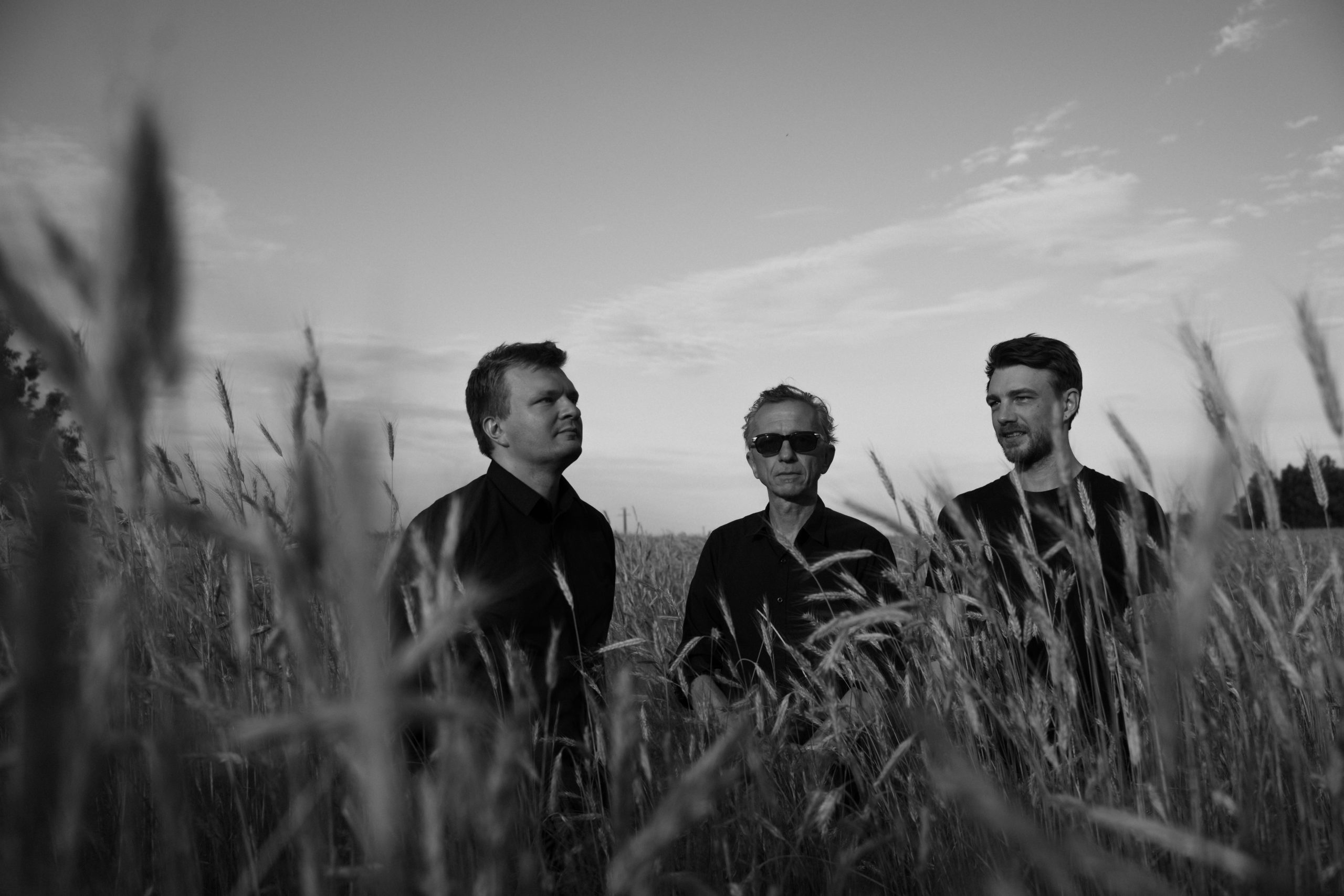 „Last Day of Spring” – is a debut album of international jazz trio from Berlin, which was founded in Spring 2021 during the Second lockdown.

The album consists of 9 compositions from trio members and an arrangement of Erik Satie’s famous work „Gnossienne”. The pianist Vitalii Kyianytsia as a former classical player has brought into this album his precision, structure but at the same time creativity and joyfulness. In Vitalii’s improvisations You can feel a light influence of his favorite pianist Chick Corea. The bassist Johannes Fink has recorded this album on his own special instrument „cello-bass”, 5-string cello, which gave him full freedom and virtuosity during his solos. The drummer Mathuas Ruppnig has connected and diversified two other members of the group with his steady but at the same time varied rhythmical patterns.  The Trio could be characterized as a „flamboyant” and „expressive”. The Trio has already plans for the recording of the second album in 2022.